Published by Rocklife22 5 days ago 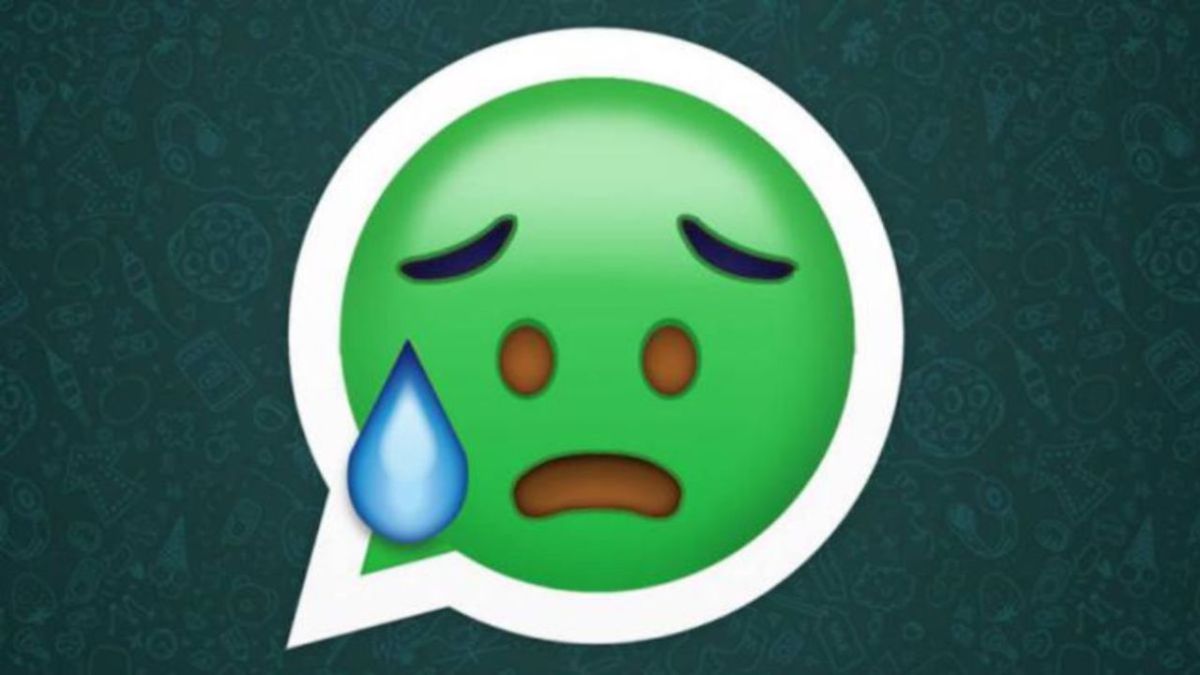 WhatsApp warns that users will have their accounts permanently blocked if they download unofficial, modified versions of the app.

more than 2.5 billion people every month, a figure that confirms it as the most prominent mobile app of the present day.

But although it's the most popular instant-messaging platform in the world, it’s not the most complete.

Rivals such as Telegram have more functions, leading to the rising availability of third-party, modified versions of WhatsApp, such as WhatsApp Plus and GB WhatsApp, that allow users to access extra features that the official app doesn’t have.

For example, they enable WhatsApp account holders to schedule messages and create auto-replies; send a greater number of photos at the same time; and turn off the blue-tick message-receipt feature for incoming messages, while remaining able to see if others have read outgoing WhatsApps.

According to WhatsApp, “Unsupported apps, such as WhatsApp Plus, GB WhatsApp, or apps that claim to move your WhatsApp chats between phones, are altered versions of WhatsApp. These unofficial apps are developed by third parties and violate our Terms of Service.”

The company also warns of the risks of downloading these unofficial apps, noting: “WhatsApp doesn't support these third-party apps because we can't validate their security practices.”

Apps such as WhatsApp Plus and GB WhatsApp can only be downloaded from unofficial sources - you won’t find them in the Google Play Store - thereby exposing users to a greater risk of malware being installed on their phone in the process. Indeed, you have to deactivate certain security settings on your Android device to be able to carry out the download.

How to change to official version of WhatsApp

You’ll find step-by-step instructions on how to switch from an unsupported version of WhatsApp to the official app on the WhatsApp website.

Please all post must be moderate to avoid restriction

Login Sign Up
Enter your credentials to login.
My eWallet Balance